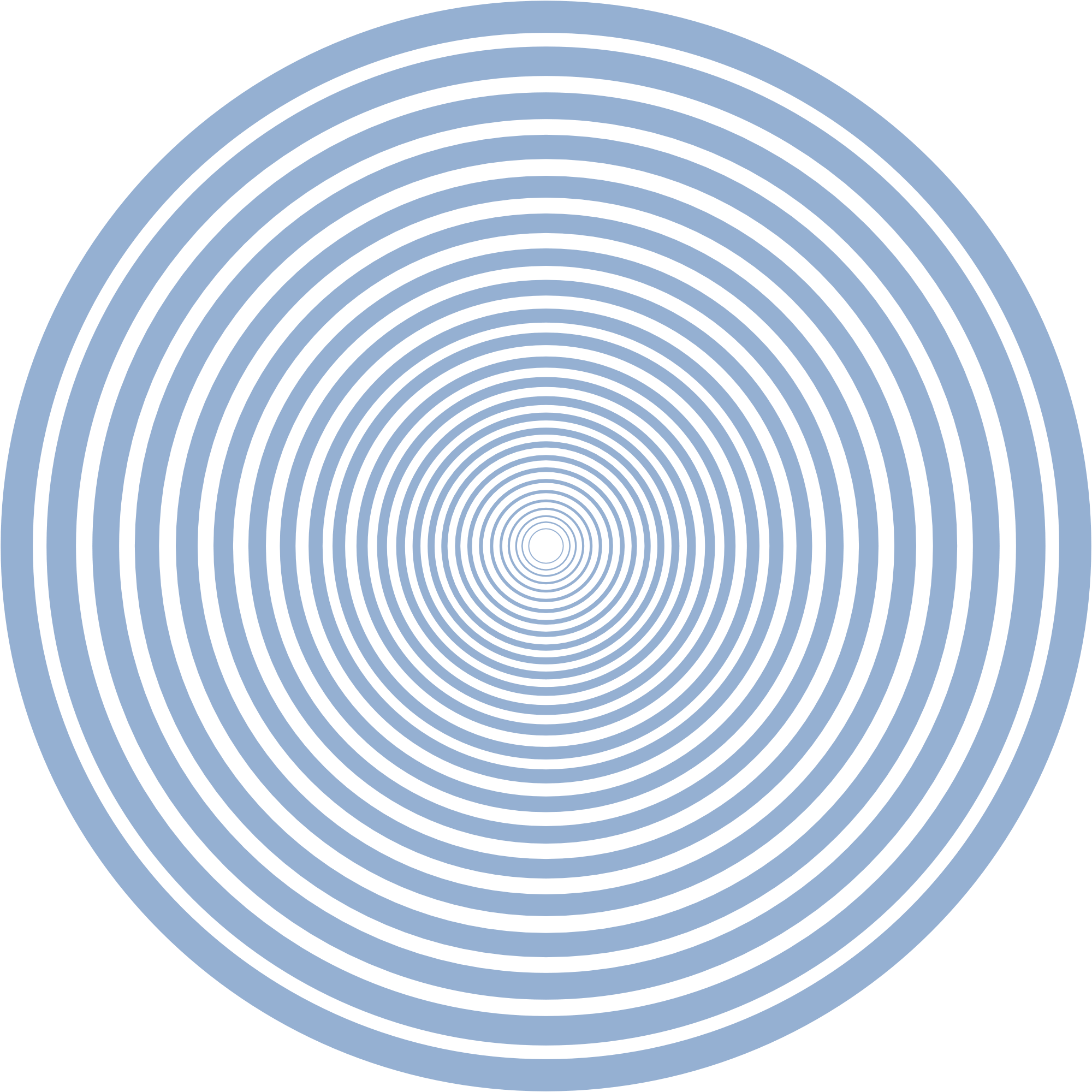 Genesis released their first single ‘The Silent Sun’ in February 1968

Prog rock band YES were forced to cancel the last 3 shows of their European Tour in December due to the illness of lead vocalist Benoit David who has still not recovered. To avoid disappointing their fans on the forthcoming Australasian leg of their world tour, they have found a replacement singer. Jon Davison will… [Read More]

Given the bands interest and tribute to ELP with Fanfare for a common man, a recent interview with Carl Palmer asked how he came to take up the drums… “Originally I took up the violin…but found it made a better noise when I hit it….the rest is history!!”

A great quote from Rick Wakeman

A great quote from Rick Wakeman on discussing what it was like living on the road with a bunch of weird vegetarians when he was strictly a beer and curry man….he described Jon Anderson to perfection….. “He’s the only guy I know trying to save this planet whilst living on another one!!” – Simon Gardner 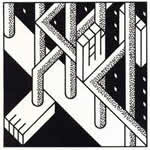 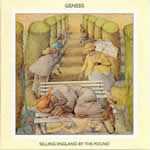 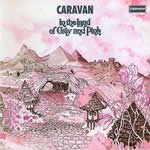 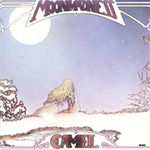